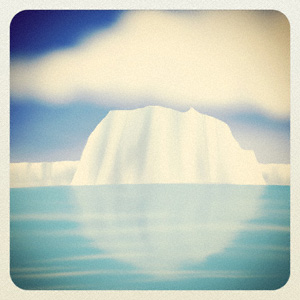 Since we all started blogging, I wanted to find a really serious and important topic to write about.  Everyone is talking about alternative sources of energy nowadays and it seems like one of our most important issues. I want to talk about Methane, which I was excited to learn happens to be abundant in nature and an alternative source of energy!

It turns out that our Arctic has been acting as a “carbon sink” for thousands of years and in fact scientist believe there is a lot carbon frozen in the permafrost. 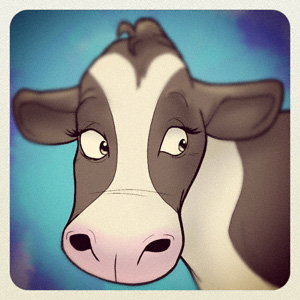 This means that in the summer, plants which grow there remove carbon dioxide from the atmosphere to use in photosynthesis.  Then in the winter the plants (carbon) are frozen into the permafrost and never get a chance to rot or decay and never release the  methane gas that is naturally released when plants decompose.  Right now our arctic absorbs way more carbon than it releases but if our planet keeps getting warmer, scientists say that we might reach a “tipping point” where our Arctic actually becomes a massive source of methane production. 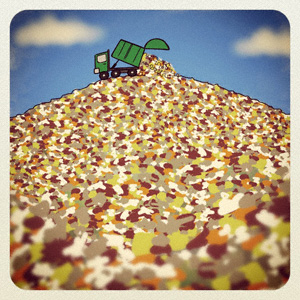 The technology already exists to capture methane as it’s being released and dairy farmers have being doing it for years now with the manure that their cows produce.

We also have the technology to turn this methane into energy that we can use for everything from powering our vehicles to creating electricity.

Methane is also produced in our landfills can cause explosions or poison underground rivers and it’s the law in some places to install gas control systems that prevent methane from building up.  There are already cities like Sioux Falls, South Dakota that have installed landfill methane gas collection systems. They use the methane to make electricity to power a biofuel ethanol plant. How cool is that! 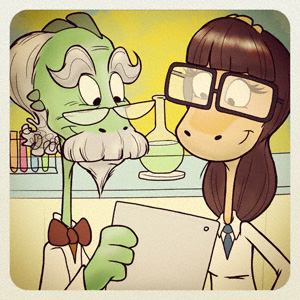 The good news is that our scientists already understand this and are working on the answers to questions which will help us use this information to our advantage.  We must find out how much carbon is actually frozen in the permafrost and where is that carbon is concentrated (like in frozen lakes, wetlands, swamps and muskegs).  We need to find out how much of it will thaw out and when and where.  We need to develop ways of catching this methane that will be released, for our own energy production needs instead of allowing it to be release freely into our atmosphere in conjunction with the carbon that we already burn to make the energy we use today.