The Lunacy That Binds Us 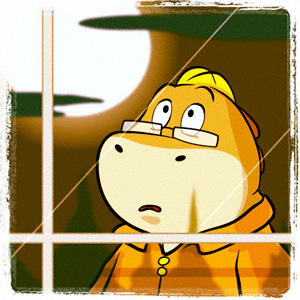 It stands as common knowledge that law enforcement and emergency medical response personnel both veterinary and human, report that the occurrence of a full moon is directly correlated with temporal insomnia, insanity (hence the term “lunacy”), and other so called “magical” phenomenon.

The most generally accepted theory was that the gravita-tional pull of the moon some-how had an uncontrollable ef-fect on our bodies which are between 60 and 80% water and therefore just as affected as our oceans and seas.

The fact of the matter is that we always feel the moon and there are in fact two tidal effects every day, high and low, as our only natural satellite makes its daily trip around the earth.  In 1979 George Abell further debunked this theory when he calculated that a mosquito would exert a more powerful gravitational force on your body then the moon by virtue of sheer proximity and we must therefore consider other explanations. 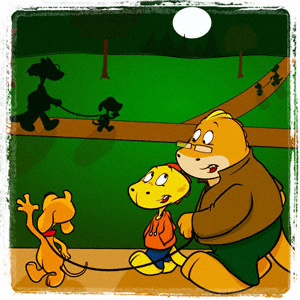 Let us examine the facts: in 2007 a study at the University of Colorado state Veterinary Medical Center revealed that pet emergency-room visits were higher for cats and Dogs on days adjoining a full moon. Another study by a Bradford, England University noted that the incidence of animal bites rose significantly at the time of a full moon.

I must say I walk my humans every day, and I consistently see more people being walked on nights with a fuller moon then dark, moonless nights.  Could it be that mascots are more likely to walk their humans during the occurrence of a full moon to take advantage of the evening luminosity?

What causes me to burst forth in rapturous melody at the sight of a full moon when I should behave as the cultivated and highly educated family patriarch that I am?  Is this eery harmonic a result of a primordial instinct triggered by the voluminous effulgent of earth’s heavenly companion or is this simply an experiment of the human psyche that we mascots have been executing for hundreds of years?  The facts show that every serious study made into this phenomenon has failed to show any direct physical correlation between the effects of the moon and our behaviour. 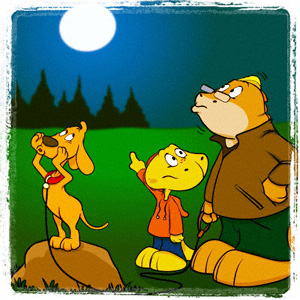 We must also consider that most of these myths originate from a time when the world had no artificial light and nights with a full moon meant there was a light source available to facilitate levels of activity that would otherwise be impeded by the darkness. Furthermore, one must take into account the fickle and superstitious nature of the human being in that when something strange occurs, the first thing one’s human does is glance up to see if the occurrence can be blamed on the full moon and if the moon is indeed in its full cycle, one retains the memory as yet more irrefutable proof that the legends are indeed based on fact.

I personally feel no effect when the moon is in its brightest state, for me it’s simply a matter of me amusing myself. With the occurrence of the so-called “Super Moon” earlier this month (amongst the learned it’s referred to as the perigee moon, a full moon that occurs whilst in its closest proximity to the earth making it appear larger than normal), I put all efforts into single-handedly performing all the parts of the entire cast of “Call of the Wild”.

My humans’ predictable reaction was to look at the moon, nod confidently and say: “Yep, something’s gotten into Indiana, must be the full moon.”