We are the lucky ones!

I can say that with all honesty and humility.

We were born after the second world war, after the war in Korea, We were even too young to understand Vietnam and most of the other military conflicts that our Canadian solders served in. Now some of us are too old to go to Afghanistan or anywhere else in the middle east. Yes, we are so lucky! 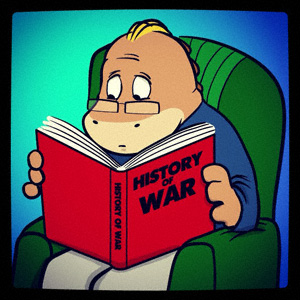 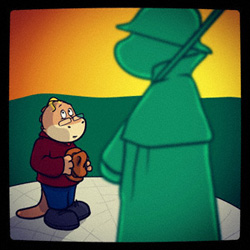 In realizing just how fortunate our generation is,  I believe it is even more incumbent upon my generation to recognize and be grateful to the generations before ours who have stepped up to the plate. To pause and remember those men and women who did serve, fought, brought peace and sometimes died so that my generation didn't ever have to.

The last of the WWI veterans has passed away. Every year there are fewer and fewer of the old guard from WWII, Korea, Vietnam, etc. to remember the sacrifices that were made then.

Winston Churchill once said after the battle of Britain, "Never in the history of mankind have so many owed so much to so few."

He was referring to the airmen who faced the onslaught of the luftwaffe. I think that it is the same now as it was in Churchill's day. We, the many, owe much to the few.

The song is about a man who was in too much of a hurry to observe just 2 minutes of silence in memory of our solders. We must never let ourselves become so tied up in what we have and enjoy to forget who bought us the freedom we have. It never fails to bring a lump to my throat and a tear to my eye. 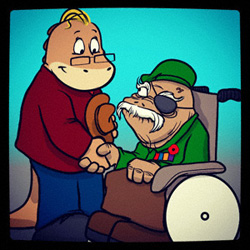 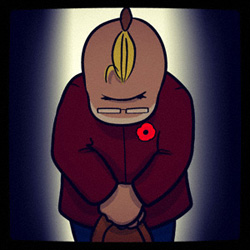