How To Remove A Stuck Ring From Your Finger 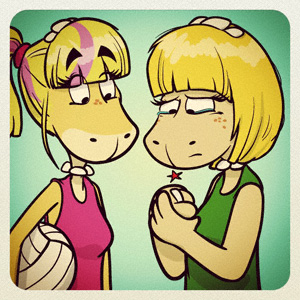 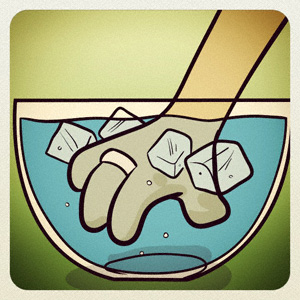 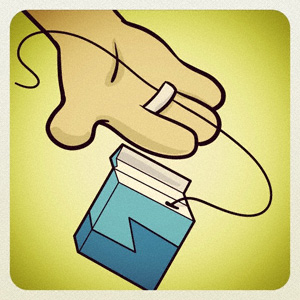 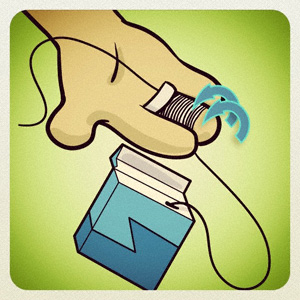 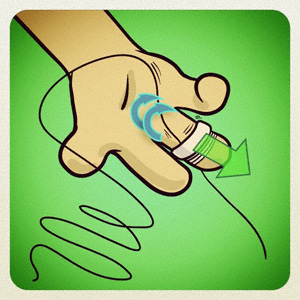 I just learned something that is very valuable information that I want to share with everyone. You know how sometimes you can get a ring stuck on your finger and then can’t get it off again? I know that I’ve done it before and it really hurts to try and pull it off.

Most of the time people try dish soap or petroleum jelly and sometimes even with that you can’t get it past your knuckle. The worst is if your fingers start to swell up from all the pulling. Then you’re really in trouble!

The other day one of the girls in my gym class sprained her finger while we were playing volleyball.  Sharon tried to get her ring off, but it was too late. The finger turned blue and started to swell just about right away. She was even crying a little because she was panicking about not being able to get the ring off and was worried that it would have be cut.

My teacher asked who had some dental floss. Diane had some in her locker so she went to get it. Mrs Darren sent me to the teacher’s lounge to get a bowl of cold water with some ice cubes. She made Sharon put her hand in the bowl up to her wrist. Mrs. Darren said that the cold water would help to keep the swelling down while we were waiting for Diane.

Then she pushed the ring down a bit and started winding the dental floss around Sharon’s finger as close to the top of ring as she could. She wound it around and around really close together and fairly snugly to compress the finger until she had wrapped the finger all the way past the knuckle and a little bit more.

Once that was done, she grabbed hold of the end of the dental floss that was sticking out on the other side of the ring and started just started unwrapping it and gently pulling up against the ring at the same time. The ring just spun off Sharon’s finger so easily and didn’t even hurt her. I will never forget this trick for getting a ring off!