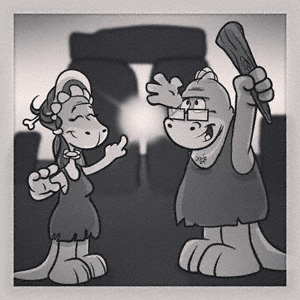 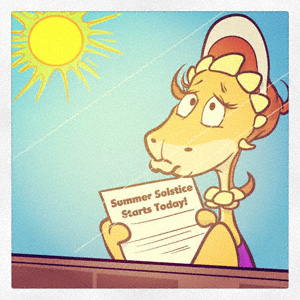 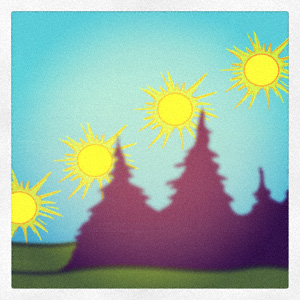 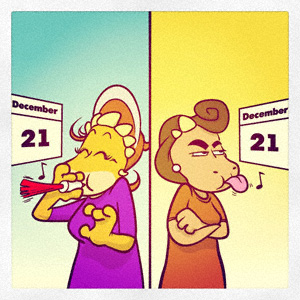 I know very well why the Winter Solstice has been celebrated in the Northern Hemisphere by our ancestors for thousands of years.  Those of us who suffer from lowered energy, fatigue and maybe even a little of the blues from the low-light levels of the fall and winter can take hope on this day that the sun has started to return once more.

In contrast to the pang of sadness I feel at the Summer Solstice when the days take a turn and start down the other side of getting a little shorter and shorter, my heart takes a leap of joy at the Winter Solstice. I always feel like I have survived another winter.... even though officially, winter has only begun.

This year the Winter Solstice begins December 21 at 11:12 am UTC. For most of us in the US and Canada, that means the Solstice occurs while we sleep, at 3:12 am on the west coast and at 7:12 am on the east coast.

For our city, the change is imperceptible. On December 22, our day gains 6 seconds of extra daylight. On December 23, we leap up to 13 extra seconds. It takes a full week to be gaining over a minute of light per day, but from there we continue to gain momentum. By January 21st, a month later, we will have gained nearly an hour more daylight per day from the Solstice. By February 21st, 2 months later, our days will be nearly 3 hours longer and by the spring equinox in March, we will have reach our halfway point of 12 hours of daylight to 12 hours of dark.

From there, our gains slowly decelerate, but we continue to add daylight hours each day until our Summer Solstice on June 21st. On our longest day of the year, our city enjoys over 17 hours of daylight, while further north at the Arctic circle, the polar bears bask in 24 hour daylight. On the same date, in the southern hemisphere, the Antarctic Circle, the penguins are living in 24 hour darkness, and that end of the globe is just starting their winter.

For me, the December 21st  is a special day for celebration. Amid all the other festivities of the season, I am very thankful for the promise of the return of the sun. Meanwhile, someone on the other side of the hemisphere is feeling a pang of sadness that their daylight hours have begun their descent.