Well, I think I’ve invented something cool to do with aluminum can tabs. I should say, Teresa and I, because she actually came up with how to join them together to make jewellery.

I know it sounds bizarre to make jewellery out of pop can tabs, but it really looks nice when it’s finished. I made myself a bracelet using black round shoe laces for the cords. Teresa made herself a choker using white cord that she saved when she shortened some blinds for her window. 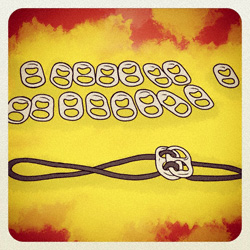 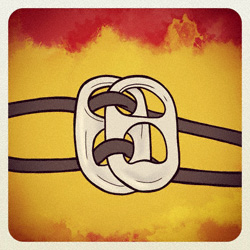 It’s really easy to make, once you get it started. First you need aluminum can tabs. I used about 26 to make my bracelet. Teresa used closer to 50 for her choker. You also need two pieces of cord or shoe laces at least 3 or 4 times times longer than what you want your finished piece to be. I wanted my ends to drop down with a knot at the ends, so I made sure my laces were long. I lined up all my tabs and my cord to start. 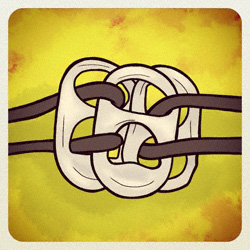 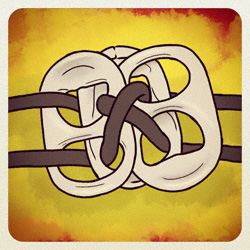 First I took two tabs and half overlapped them with the rough sides together. I strung the cord from the bottom of the top hole of one tab, over the edge of the second tab and back down again. Then I took the second cord and did the same thing on the bottom holes of the two tabs. I crossed the laces so that the top one was now on the bottom and the bottom lace was on the top. Next I tucked a third tab under the top tab and just touching the side of the bottom tab. Then I brought the cords up through the holes of the third tab and came out the top of the holes on the second tab. If you flip the tabs over, you’ll see you have a cross pattern on the bottom side and a straight pattern on the top side. 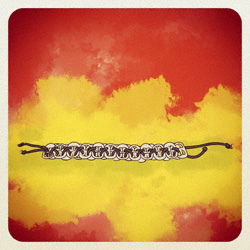 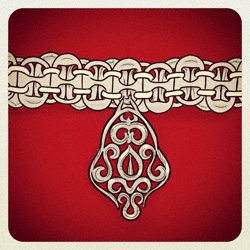 So, you just keep going until you have as long of a bracelet as you want. When you get to the ends, you just tie the two strings together and then knot the ends of your strings.

Teresa used white cord for her choker to make it look more feminine, but she was saying she thought that thin ribbon would also look great. 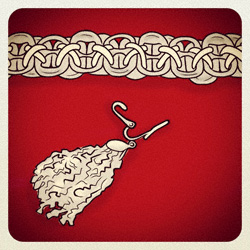 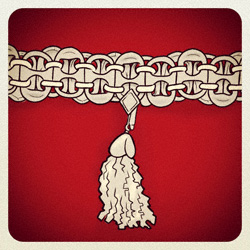 She went into her Mom’s junk jewellery box and came back with an old earring that had lost its mate and a pendant piece that the chain had broke. She showed me how she can just attach whatever piece of jewellery she wants to change the look of the choker. I was really impressed. That girl has style! 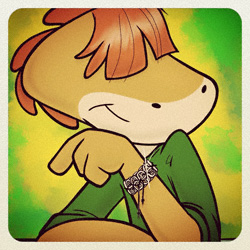 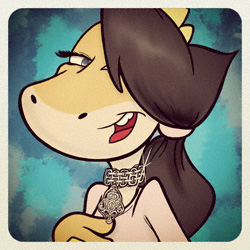 Now that we’ve made a couple of pieces our imaginations are going wild. We can think of lots of other things we can make with the can tabs. Teresa says that she could make a shoulder strap for her purse or even a belt that would hang around her hips. We’ve started experimenting with ways of joining the tabs together to make wider things. I was thinking of a metallic vest! That would be awesome.

I guess we’re going to have to start collecting a lot of can tabs to try out our ideas!